KENNESAW, GA– A man is accused of scamming an 80-year-old blind woman out of thousands of dollars for roofing work that he never did in Kennesaw, authorities said.

James Taylor, of Dalton, is wanted by Acworth police after allegedly going door to door in a neighborhood on Freedom Landing and offering to do roofing work for the woman, Channel 2 Action News reported. Her home fell under Acworth police’s jurisdiction despite its Kennesaw mailing address.

Police Capt. Mark Cheatham told Channel 2 Taylor has been arrested in the past for similar crimes.

“He has an extensive criminal history for conduct such as this,” Cheatham said. 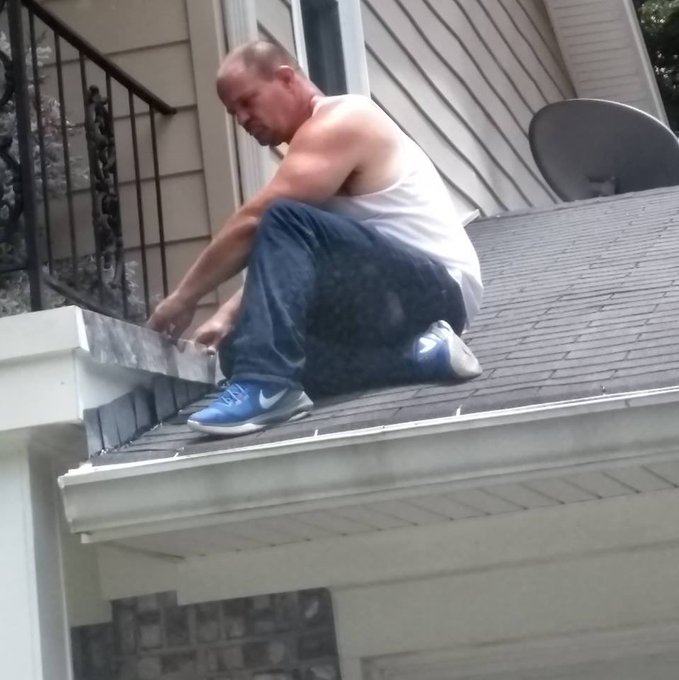 Taylor told the woman he would clean her gutters, and he later convinced her that her roof needed maintenance, Cheatham told the news station.

He said she wrote one check for $1,080 before Taylor said he made a mistake on the amount and that he would destroy the first check. She then wrote him another check for $1,280.

An arrest warrant obtained by Channel 2 said, “The victim’s family hired a reputable company to inspect the roof and was informed that no repairs had been made.”

Taylor faces several felony charges, including fraud and exploitation of the elderly, the news station reported.

Anyone with information on this incident is asked to call Acworth police at 770-974-1232.